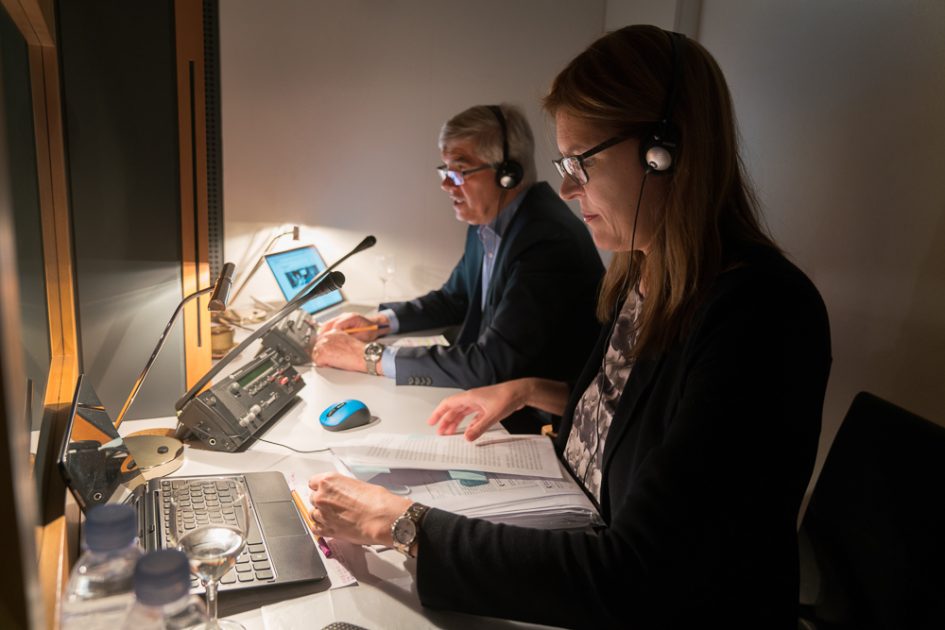 Various kinds of precision information (namely, numbers and proper nouns) is a source of constant difficulties for the translator. The physiological capabilities of the human brain are not so extensive that the ability to store numerical information in memory was unlimited. Even for a professional 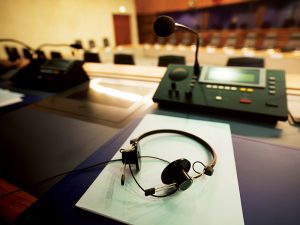 translator with a well-developed short-term memory, complex numbers can be difficult. The reason for this is the fact that, regardless of the level of proficiency in a foreign language, most people count and perform arithmetic operations exclusively in their native language. When looking at a written text in a foreign language, people usually automatically voice numbers in their minds in their native language. In this regard, the translator needs to learn to translate numbers not by sight reading, but by ear.

The double danger of numerals is that, firstly, the translator may hear them incorrectly. Further, trying to catch the number, the translator runs the risk of missing some important information. In order to quickly and correctly translate a number, you need to use the translation shorthand and write it down.
Some translators resort to the omission technique – simply refusing to translate numbers, generalizing the meaning. However, this is not always appropriate.
In some cases, the translator can be helped by the semantic context formed from the words surrounding the number. If the translator is not sure of the correct perception of a particular number, he can add something like “some”, “about”: Some 200 hospitals were built (The text mentioned the number 209).
Or if the translator hears that this or that event happened on the twenty of November, he may well say “at the end of November”.
It is important that the translator hears all the numbers before starting to translate it, since he cannot know in advance whether the number will turn out to be two-, three-digit or some other. So the sentence “there were seven to ten people” at the rapid pace of the speaker’s speech may well turn into “seventy.”